What do solar panels cost?

Costs solar panels are dropping fast, but what are consumers noticing?

What do solar panels actually cost? The price of solar panels is dropping 35 percent year over year, researchers at Bloomberg New Energy Finance predict. Next year, another 10 to 15 percent will be added. It could just usher in the “end game” in the energy market. What will the consumer notice?

A shock to the global market…

The decline is substantially more than the 20 to 27 percent that the research firm previously predicted. The cause is China’s decision to phase out domestically the fee for supplying solar panels to the electricity grid. In addition, the country is cutting back on subsidies for installing solar panels.

As a result, the American investment bank Roth Capital on Monday revised downwards its forecast for the installation of solar panels in China in 2018, from 52 to 35 gigawatts (the total capacity of solar panels installed). The result: a global production surplus and thus a drop in prices. For the current cost of solar panels, check out Coolblue.
Or easily request here quotes from various parties in your area.

This is the ‘end game’ in the energy market, says Peter Desmet, director of Solarclarity, a major Dutch importer of solar panels. ‘If the price drops as fast as predicted, solar energy will be the cheapest way to generate energy in two or three years. Cheaper than wind, biomass, oil or coal. That’s really just good news. 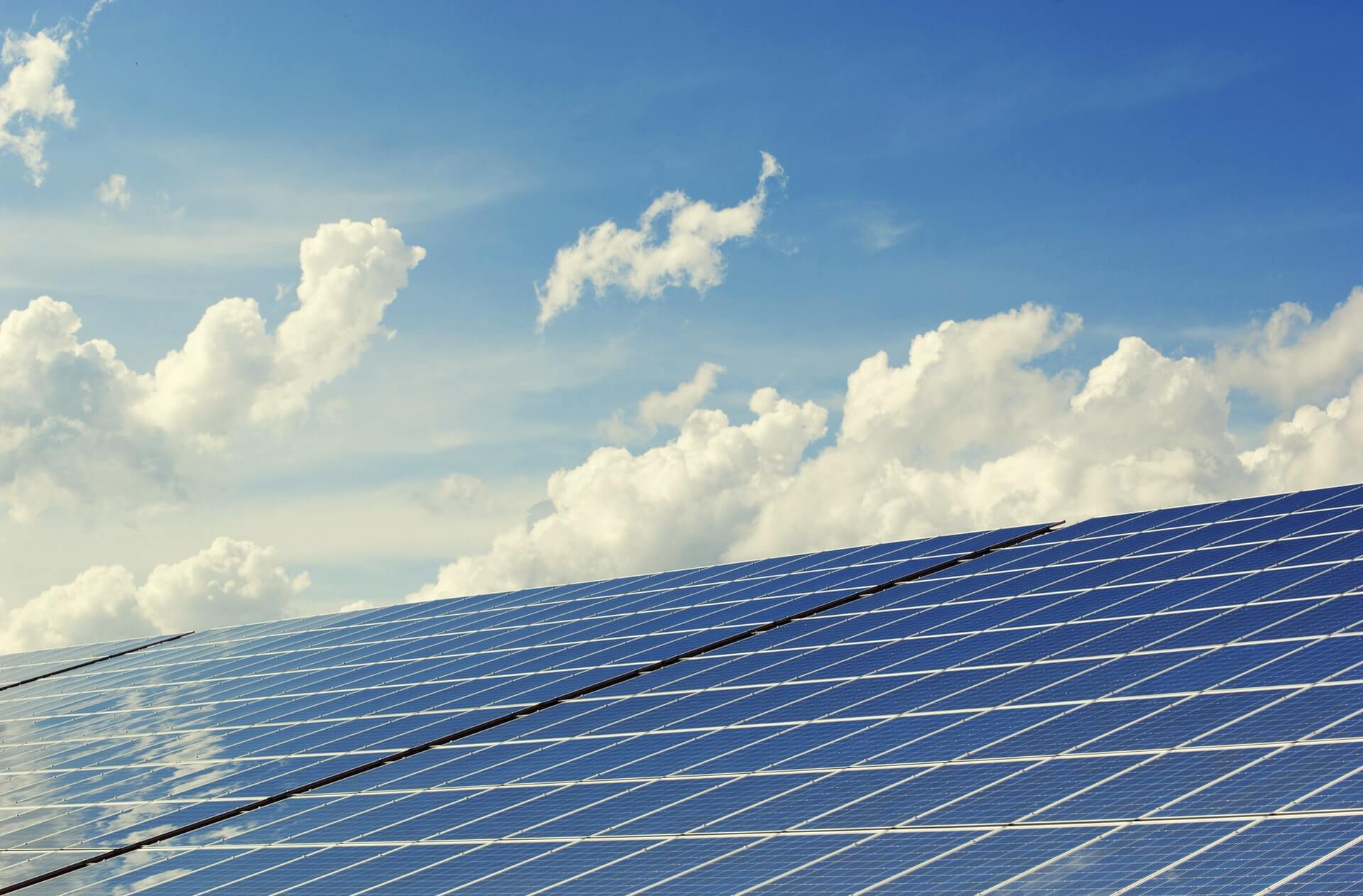 What factors determine the cost of solar panels, among other things?

Low prices may be fine for the end user, but not for the industry, nuances Wim Sinke, professor of solar energy at the University of Amsterdam and researcher at TNO. He even thinks the development is ‘very bad news’. According to Sinke, supply and demand were just beginning to return to balance, after years of huge surpluses.

Producers were given the opportunity to improve the efficiency and sustainability of the panels, rather than just focusing on producing as much as possible for as little money as possible. It also made the industry more interesting to investors. ‘By one stroke of the pen we may be back to square one. I’d rather have an end game with healthy players.’

Predictions about the cost of solar panels are difficult. For example, the exchange rate of the euro is also influential, Desmet said. In addition, the European Commission decided Sept. 3 not to extend import tariffs on solar panels and cells from some Asian countries, including China. The tariffs had been put in place to protect European solar panel producers, without much success. Now that they are being removed, this will make solar panels even cheaper on the European market.

…but not for consumers

Consumers will notice less of the price drop for now. The price at which solar panels leave the factory is not the only thing that determines how expensive it is to finally put them on the roof. From transportation to installation, it all goes into the price. The solar panels may become cheaper, the cost of labor in the Netherlands increases dramatically. So you may be just as expensive,” says importer Peter Desmet. Want to know what the cost of solar panels in your situation? Ask here easy and free quote for panels in your situation.

On top of that, the decisions of the Dutch government have more influence here than those of the Chinese, explains a spokesperson for the Consumentenbond. For example, whether or not the salder scheme continues has much more influence on the cost. At least until 2023, the internationally attractive arrangement applies that consumers who generate solar electricity may feed it back to their energy company at the same price as the price they pay for electricity. Soon the government will announce whether and how the scheme will be continued. This will reduce your solar panel costs.

The fact is that the cost of solar panels fall. Between 2010 and 2017 already by 80 percent, according to Bloomberg. The decline will continue for years, thinks professor Wim Sinke. Then as a consumer you might as well wait with the purchase of solar panels until they are a bit cheaper, right?

It is not that simple. Solar panels are already relatively cheap – currently the payback period is about seven years, says a spokesman for the Consumers’ Association. You can wait until you’re blue in the face, but in the meantime you pay the energy supplier every year. And especially now, with the low savings rates of the moment, is making investments like solar panels obvious, says the Consumers’ Association. Or, as Sinke says: “The right time to invest is always now.

What do 12 solar panels cost including installation?

To give you an impression of the prices of common installations here is an overview. Please note that these are the prices from the beginning of 2021. They may change monthly but in any case give a good impression.

As is almost always the case, you will see the unit price drop as you purchase more panels and have them installed. With 6 panels the payback time is about 7 years, with 20 panels the payback time is already 5 years. If you then calculate that most panels last 25 years, you have at least 18 years of free electricity, rising to 20 years of free electricity. Of course it can be even cheaper if you put the solar panels on the roof yourself. That is only for the handy boys and girls among us without fear of heights. Consult a good installer so that the electrical part is built safely. See here for the 10 tips for safe self installation.

When you request quotes, make sure you request several and that all costs are included. So not only all material costs but also installation costs. So that any additional work is at the risk of the installer and not at your expense. Also ask for reference projects and if necessary call the references to see if they have good experience with the installer. Not only with the installation but also with the handling of any complaints. Ask the installer also right away if he wants to reclaim the VAT for you of the panels. They have experience with it and you as a user it is often a first time.